54-56 Lime Street - A resilient woman of faith, strength, and generosity, as well as an astute businesswoman who ran her husband’s shipping business after his death in 1796. 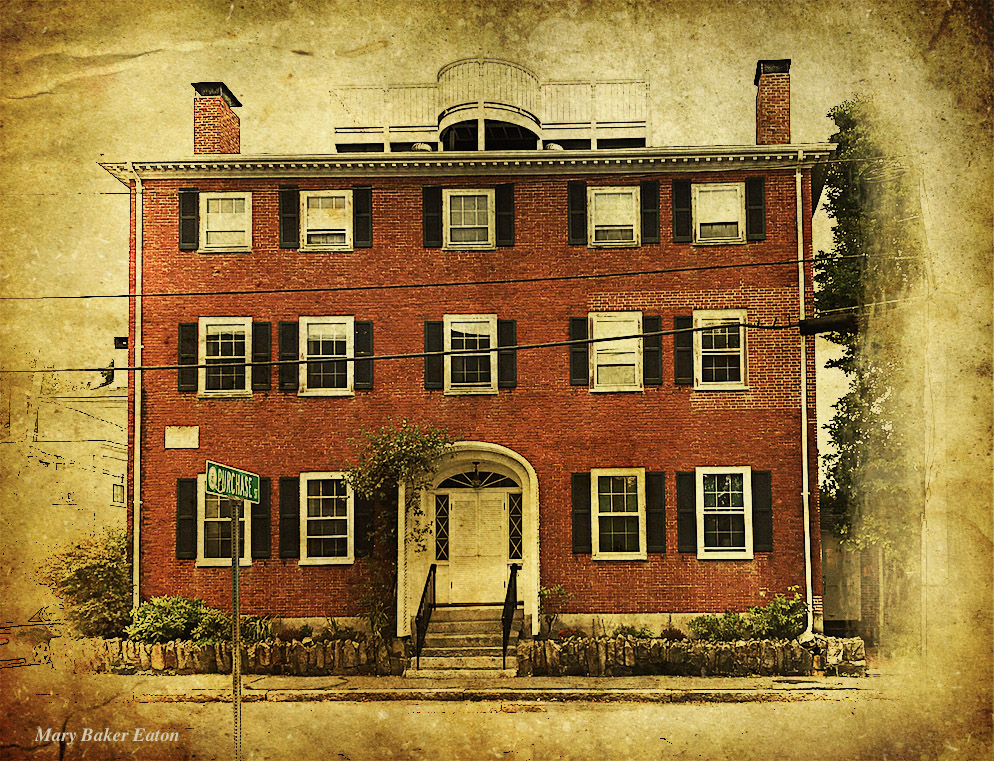 Margaret Atwood’s story is one of resilience, strength, generosity to those less fortunate than her – orphan girls and Native Americans. She was also a very astute businesswoman who ran her husband’s business after his death, rebuilt the Atwood Wharf after the fire of 1811, and not only survived but flourished after many others suffered economic hardship. Elizabeth Harris gave me the history of Margaret Atwood, which is below, it can be an inspiration for everyone. 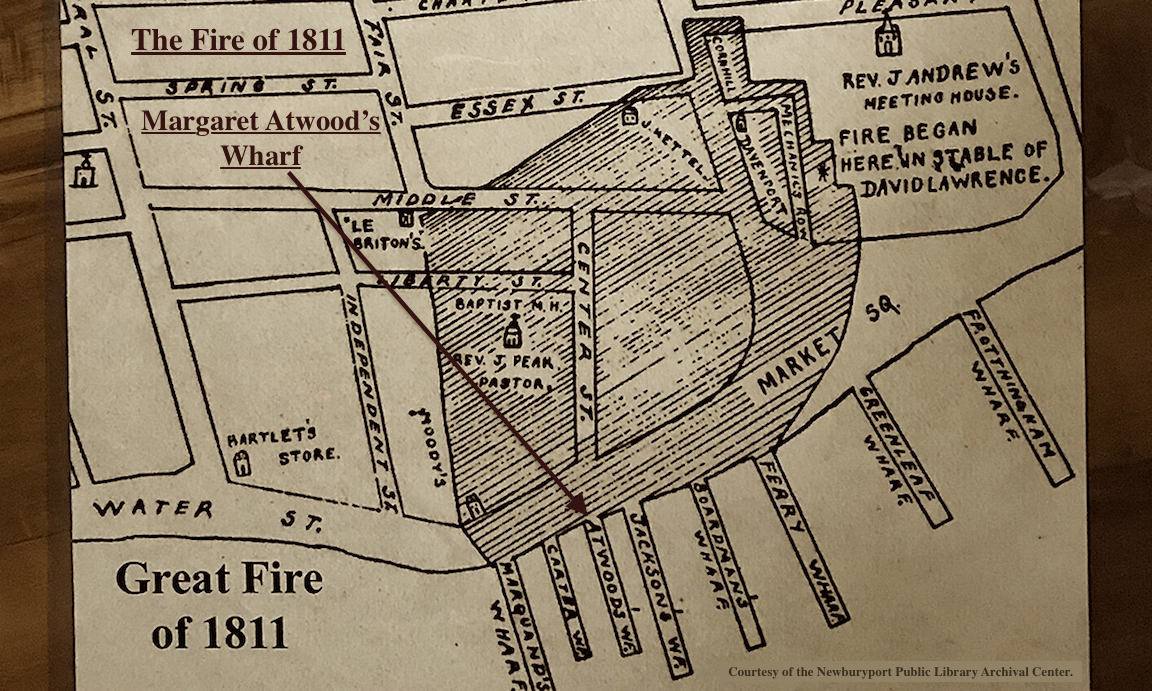 The map of the fire of 1811, courtesy of the Newburyport Public Library Archival Center 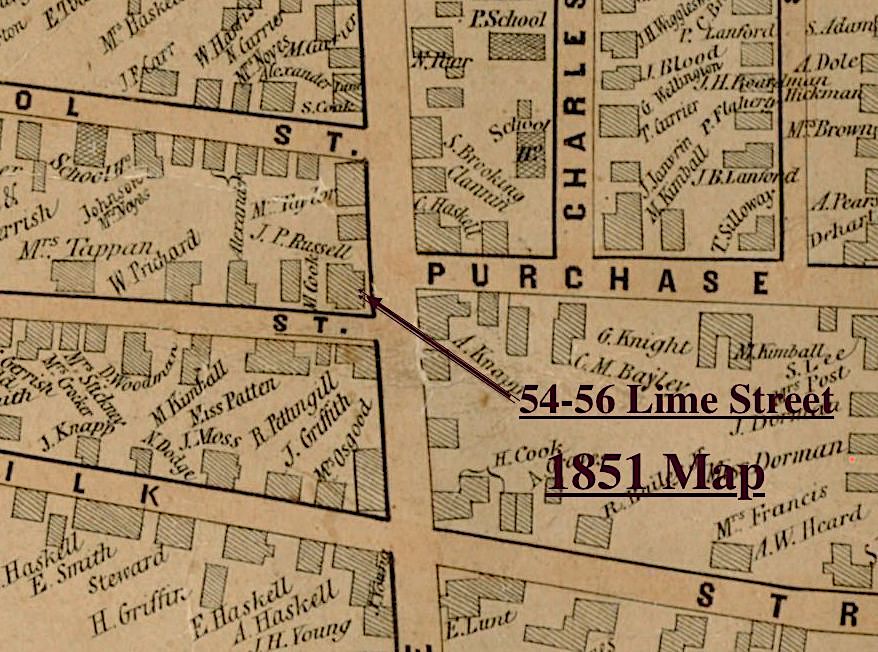 A Business Woman and a Woman of Faith

“Margaret Ford Atwood (1754-1832), born in Newbury in 1754, survived her husband, Zachariah Atwood, Jr., a sea captain and owner of several sloops and schooners. Following her husband’s death in 1796, Mrs. Atwood operated Atwood Wharf and its warehouses, managed at least four ships, and owned High Street properties. Together with her two sons, she chose to live on Lime Street, a side street, relatively close to Rev. Dana’s Presbyterian (“Old South”) church on Federal Street, a center for activist female volunteers. She was the Treasurer of the Newburyport Female Charitable Society, between 1805 and 1832. The Society, purported by Rev. Dana and church women, sponsored the training and education of Newburyport’s orphan girls. 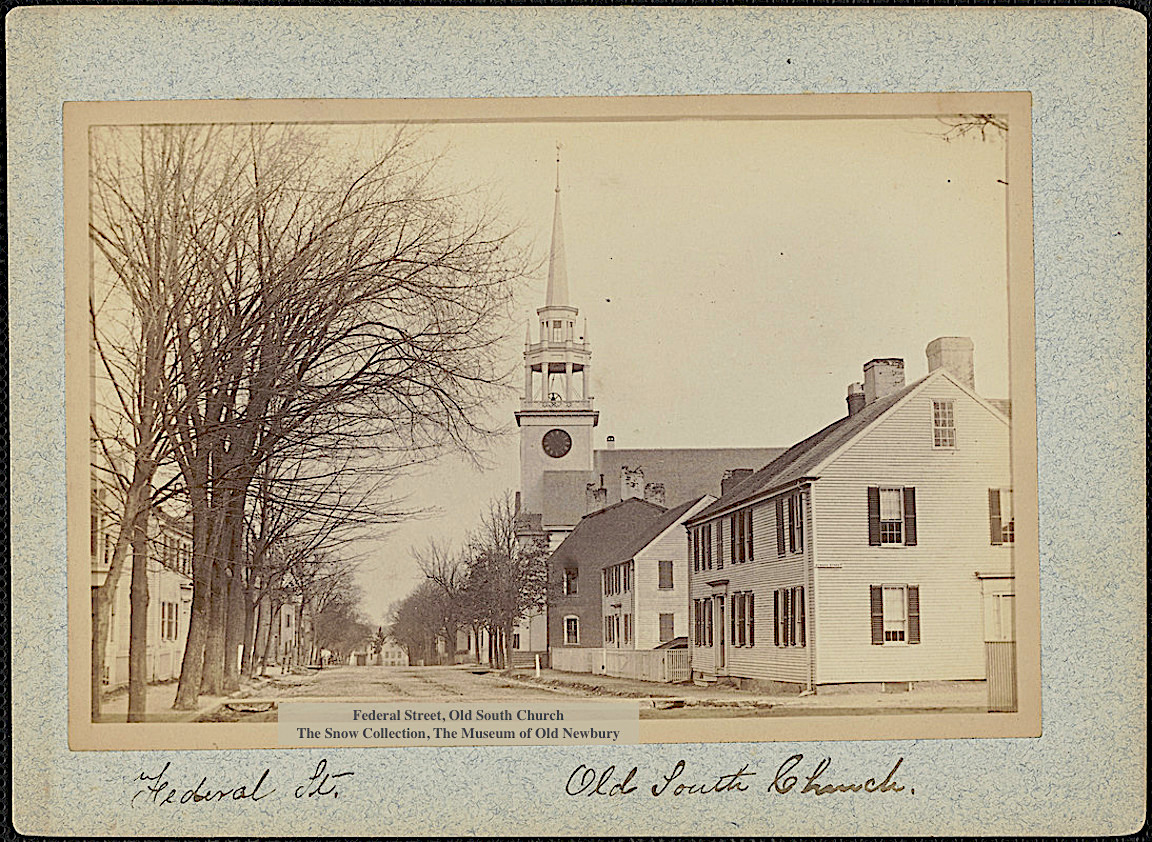 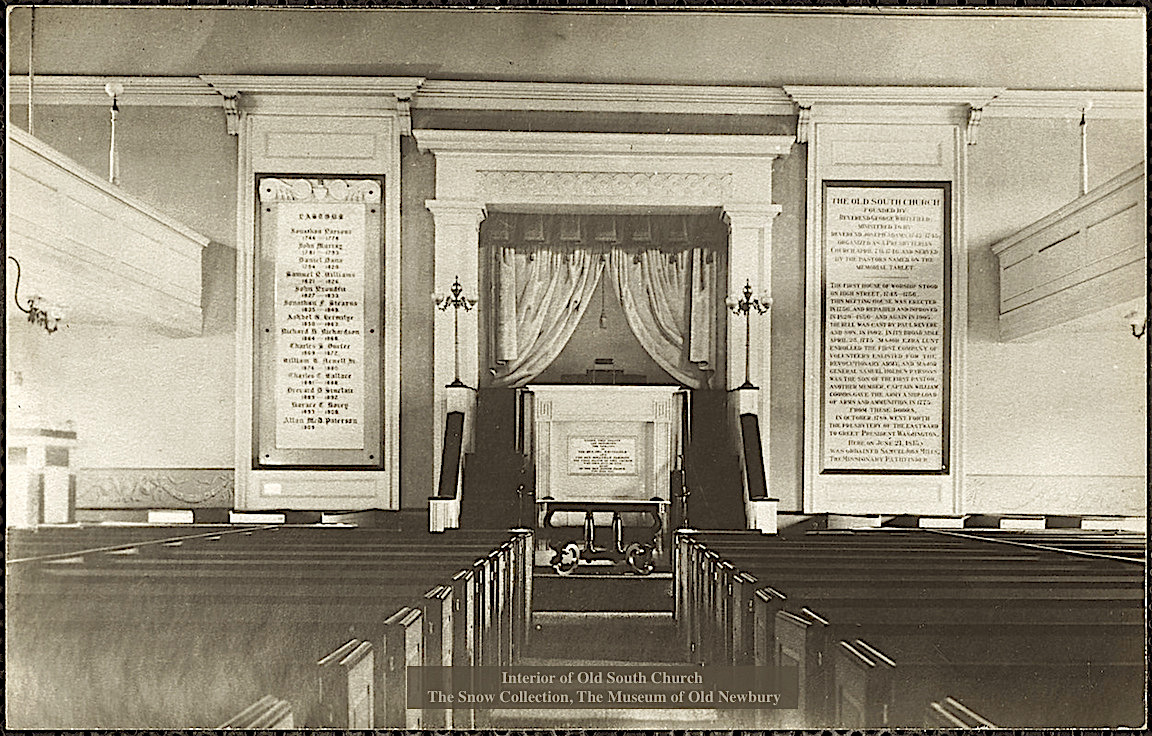 Interior of Old South Church, The Snow Collection, The Museum of Old Newbury 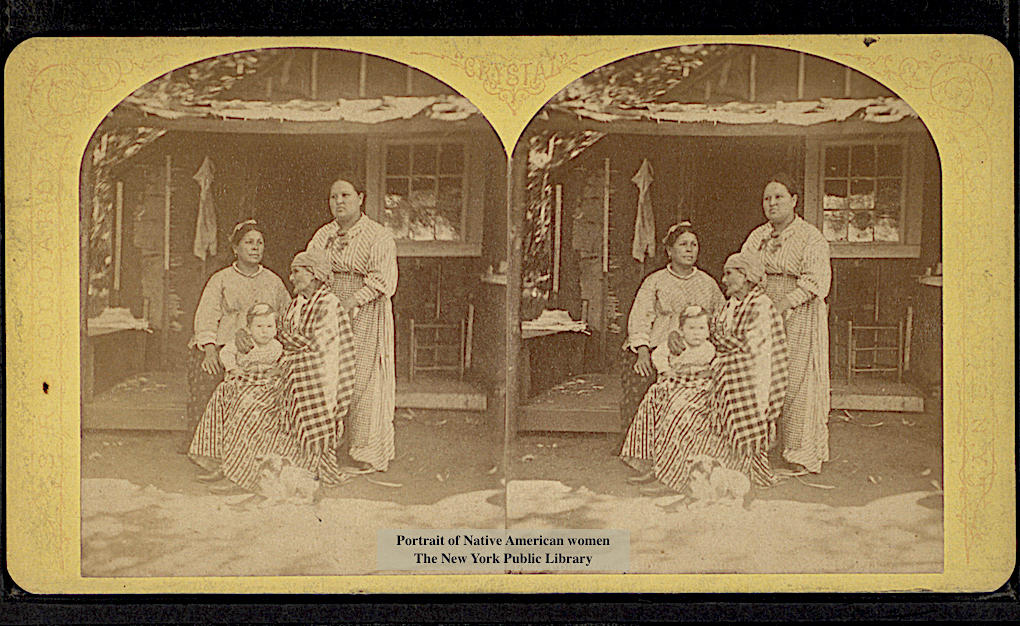 A Woman Ahead of her Time

Mrs. Atwood rebuilt her wharf after the great fire of May 1811 and expanded her maritime commerce investments, despite her inability, as a woman, to join the all-male Newburyport Marine Society. A widow’s walk atop the residence provided Mrs. Atwood a lookout to her ships, warehouses, and Atwood wharf, where her two sons worked. Mrs. Atwood used the 15-room, 12-fireplace Federalist house as a place to teach orphan girls to read and write, and to train them for the local workplace. Surviving her two sons, Margaret Atwood died in 1832 and created trusts for Newburyport’s poor and for teaching the gospel to Native Americans.” ~ History courtesy of Elizabeth and William Harris 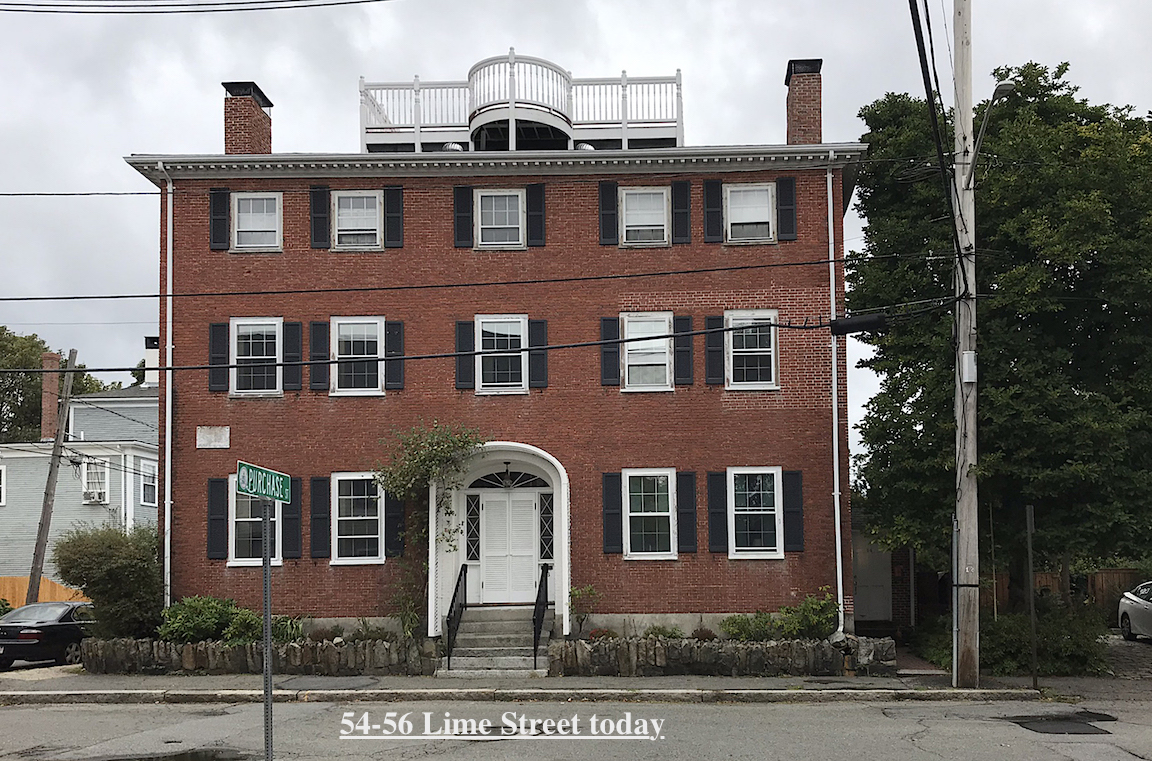 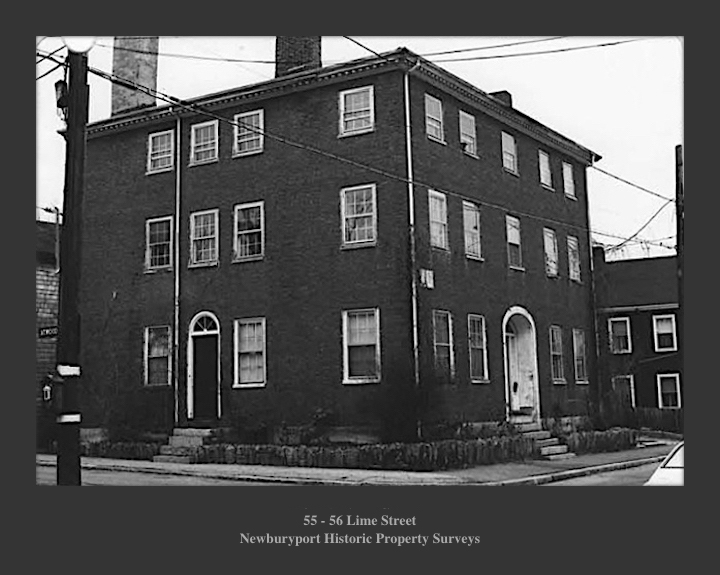 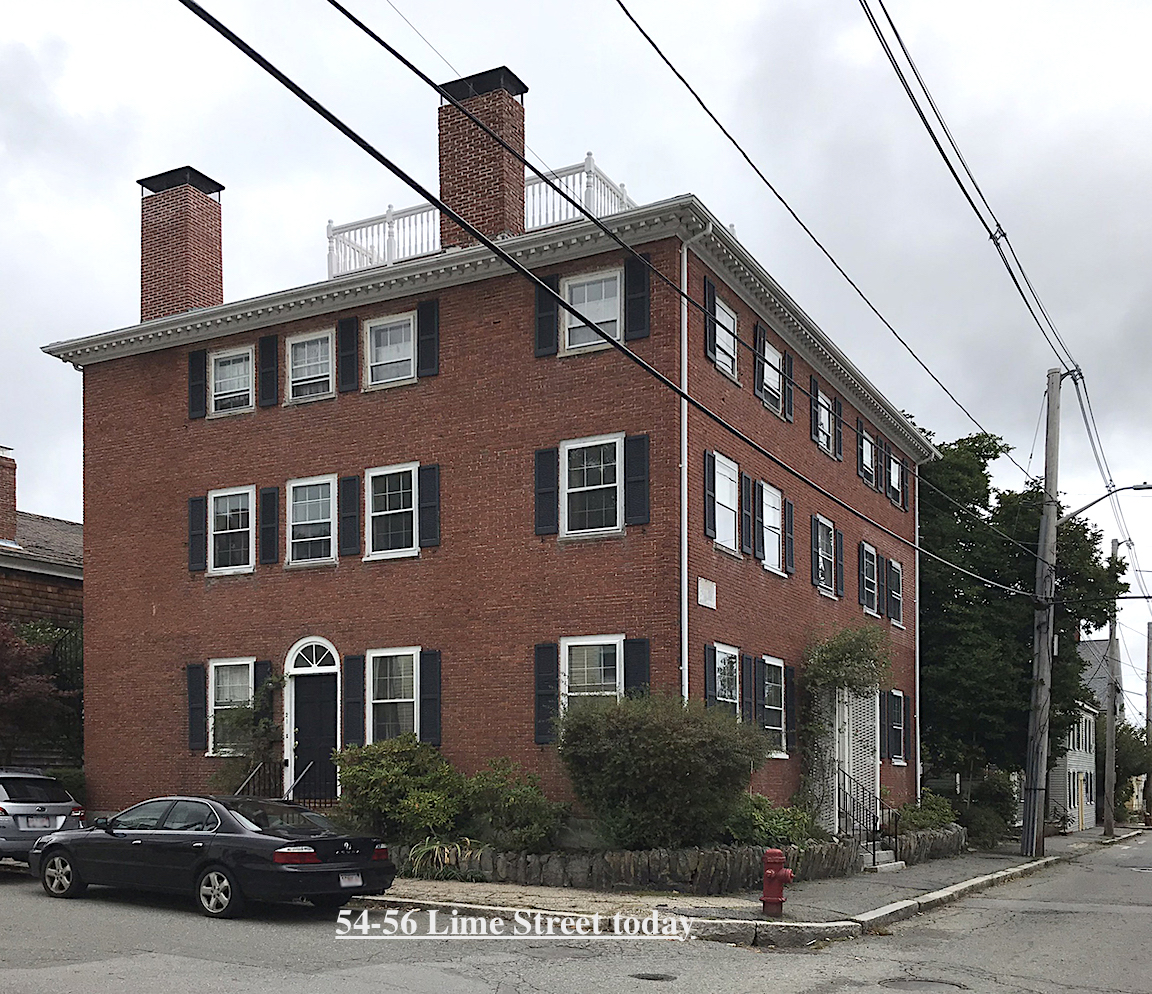 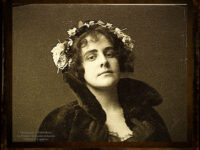